Most Educated Residents in the Country

Palo Alto is a charter city located in the northwest corner of Santa Clara County, California, in the San Francisco Bay Area of the United States.

Palo Alto, north of Oregon Expressway, is filled with older homes, including Craftsman and California Colonials, some of which date back to the 1890s but most of which were built in the first four decades of the 20th century. South of Oregon Expressway, the homes, including many Joseph Eichler-designed or Eichler-style houses, were primarily built in the first 20 years after World War II.

While the city contains homes that now cost anywhere from $800,000 to well in excess of $40 million, much of Palo Alto’s housing stock is in the style of California mid-century middle-class suburbia. It has highly rated public schools (see: Gunn High School and Palo Alto High School), a high quality of life, numerous parks and open space reserves, and a vibrant downtown area. The median home sale price for all of Palo Alto was more than $1.3 million in 2006 and $1,363,000 in July 2009. Palo Alto ranks in as the fifth most expensive city in the United States, with an average home sales price of $1,677,000 as of 2007. In 2010, Palo Alto ranked as the second most expensive city in the United States, with a four-bedroom, two-bathroom home listing for $1.48 million on average.

A primary driver of housing market values in Palo Alto is the political climate that is restricting new development in a city with a large jobs-to-housing imbalance and some of the most attractive jobs in the country. In addition, Palo Alto schools test at some of the highest levels in the Bay Area. Palo Alto is by some measures the most expensive college town in the United States. A majority of Stanford students live on campus. 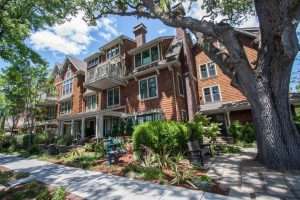 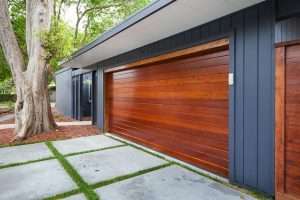 JJ Peninsula Homes represented the buyers in a multiple offer situation with more than 15 competing offers to get them the house!...Read More→ 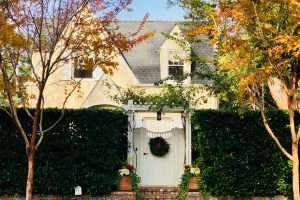 This charming nearly 1,400-square-foot bungalow is located in the Crescent Park neighborhood of Palo Alto. With two bedrooms and 1.5 bathrooms, this...Read More→